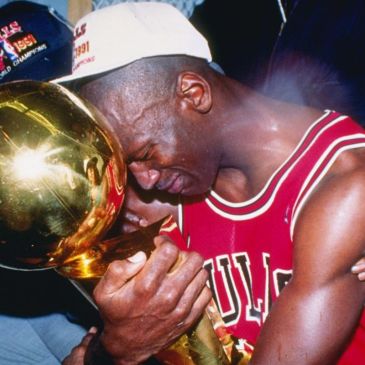 Photo Credit: Ken Levine (Allsport/Getty Images) There aren’t many sports going on in the world right now, and ESPN was certainly aware of that when it moved up the release of “The Last Dance,” a 10-part documentary on both the 1997-98 Chicago Bulls, using unreleased behind-the-scenes footage of that championship season, as well as the … END_OF_DOCUMENT_TOKEN_TO_BE_REPLACED 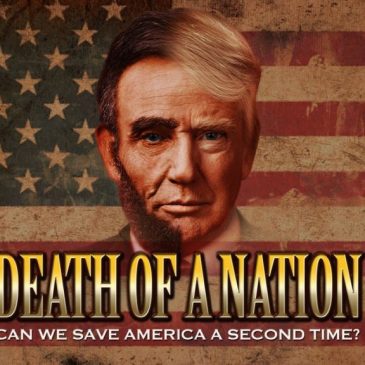 “Death of a Nation” was directed by Dinesh D’Souza and Bruce Schooley, and it stars D’Souza as the narrator. The documentary is about how current president Donald Trump and the presidency of Abraham Lincoln in the 1860s hold strong parallels, and how the Democratic Party has been at the foreground of racism for centuries, including … END_OF_DOCUMENT_TOKEN_TO_BE_REPLACED 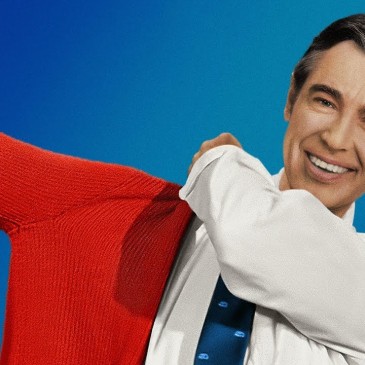 “Won’t You Be My Neighbor?” was directed by Morgan Neville and is about the life of Mister Fred Rogers, a children’s show host who used strong real-life themes to get messages to kids, and made sure to treat every child as if they were special in their own right. Though I never truly watched his … END_OF_DOCUMENT_TOKEN_TO_BE_REPLACED